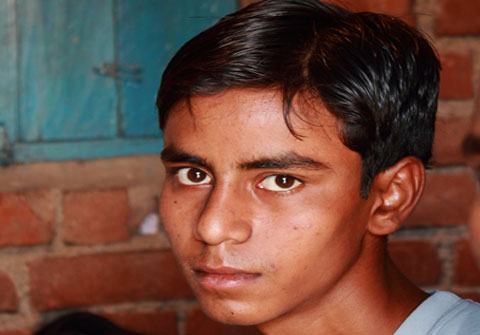 Do Kadam aimed to find the most effective ways of reducing risk and enhancing protective factors that can contribute to the reduction of prevalence and acceptance of violence against women and girls.

More than a decade after the enactment of the Protection of Women from Domestic Violence Act, 2005, violence against women and girls remains widespread in India, and patriarchal norms and attitudes continue to underpin gender roles. While programs that focus on empowering women and girls are necessary, they are not sufficient in themselves to prevent violence: men and boys are key players, and violence prevention programs must include them. Moreover, by the time boys and girls reach adolescence, attitudes justify the right of a man or boy to control behaviour and perpetrate violence against women and girls. In Bihar, over 56% women have experienced marital violence. Over 57% men and women justify wife-beating as a practice. Among young girls and boys, over 20% have witnessed violence at home and over 11% have been subjected to some form of violence.

The project was undertaken to build an understanding of prevalence and acceptance of violence against women and girls with the aim of building community-based interventions to change attitudes, increase accountability and improve redressal mechanisms. The intervention comprised a mix of gender transformative life skills education and sports-coaching.

Under this program five different projects were launched that addressed three dimensions of prevention of violence against women and girls. Our engagement with boys from Nehru Yuvak Kendra Sangathan (NYKS) was based on a life skills curriculum and on sports. Another intervention worked with married women who were part of SHGs, their husbands were also included in the project. A third project involved Panchayati Raj Institution (PRI) members. It sought to bring about a change in gender role attitudes that reflect as VAWG. Yet another project was undertaken to assess the effectiveness of state government-run helplines. The project oriented the ASHAs and AWWs towards the larger support framework for prevention of VAWG. 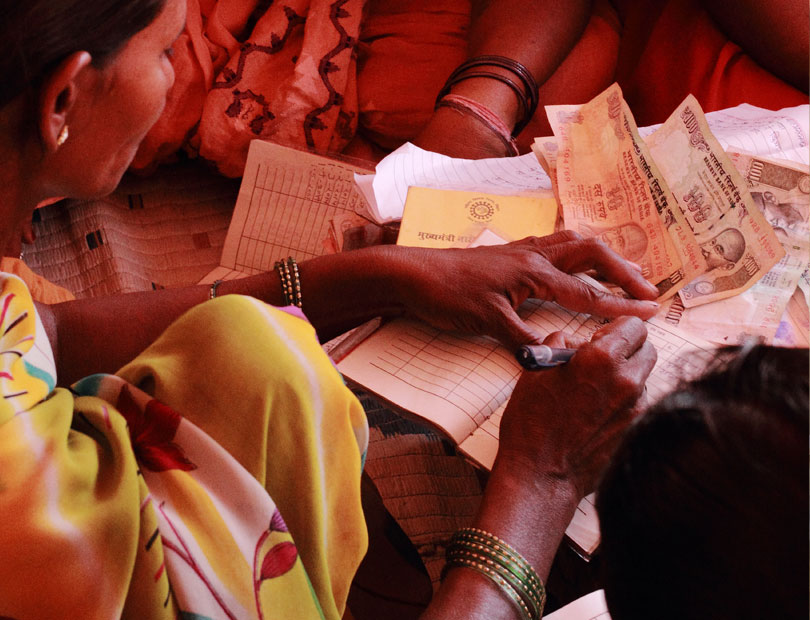 Case story
Diraundh: Peer Educator deals with violence in her own home

What happened: “On May 15th 2014, we had just conducted a session on schemes for financial inclusion under the Do Kadam project. I was a co-facilitator in the meeting. I finished the session at the usual time and reached home to find my husband waiting for me. He was very angry and without saying a word, he started beating me. First he used his hands and then he started showering kicks. Still not satisfied, he hit my head with a bamboo stick. He continued hitting me till I fell down on the ground. I don’t know how long I lay on the cold floor but I was very scared. I kept hoping he would stop. But he didn’t. He then dragged me out of the house and dumped me in the cowshed. I kept crying in pain but no one came to my rescue. I lived in the cowshed for many days. Some days some neighbours would offer me some food, but most of them were too scared to face my husband and avoided me”

When Reena didn’t come for the regular SHG meetings, her group members grew perturbed and found out what happened. She was first taken to the hospital for treatment. Reena’s case was then taken up at a village level meeting, organised by the Group, in which they also ensured the presence of the Mukhiya and Sarpanch of the Dhiraundh village.

What helped me: “I realize today that I should have spoken up against this a long time ago. I let him hit me for so many years for no fault of mine. Earlier it was only occasional attacks, but then after many years, when we didn’t have any children, the attacks increased. Any small excuse and he would raise his hands on me.

Is the woman solely responsible for producing children? Is that her only role in life? I am grateful to my group members who stood up by my side. I am so happy to be part of the Do Kadam project. It has taught me my self-worth. Today I share my story with other women facing violence and help them end the violence in their lives”